BISMARCK, N.D. – The North Dakota Petroleum Council (NDPC) has named Brady Pelton as its new Vice President and General Counsel. The Vice President position was previously held by Kari Cutting, who retired from the organization in June 2021.

“NDPC is excited for Brady to step into this new role, take on new challenges, and continue to represent NDPC and our members well in this new capacity,” said NDPC President Ron Ness. “His valuable personal and professional experience has been a tremendous asset in building strong stakeholder relationships and advancing North Dakota’s energy industry.”

Hailing from a farm and ranch near Killdeer, N.D., Pelton grew up in the heart of the Bakken where he was first introduced to the oil and gas industry. Before his time with NDPC, he served as the deputy executive director of the North Dakota Association of Oil and Gas Producing Counties (today the Western Dakota Energy Association), acting as the organization’s lead lobbyist and representing the interests of western North Dakota’s counties, cities, and school districts. Pelton is also an active member of the Bismarck Rotary Club and serves as the Young Lawyer representative on the State Bar Association of North Dakota (SBAND) Board of Governors. 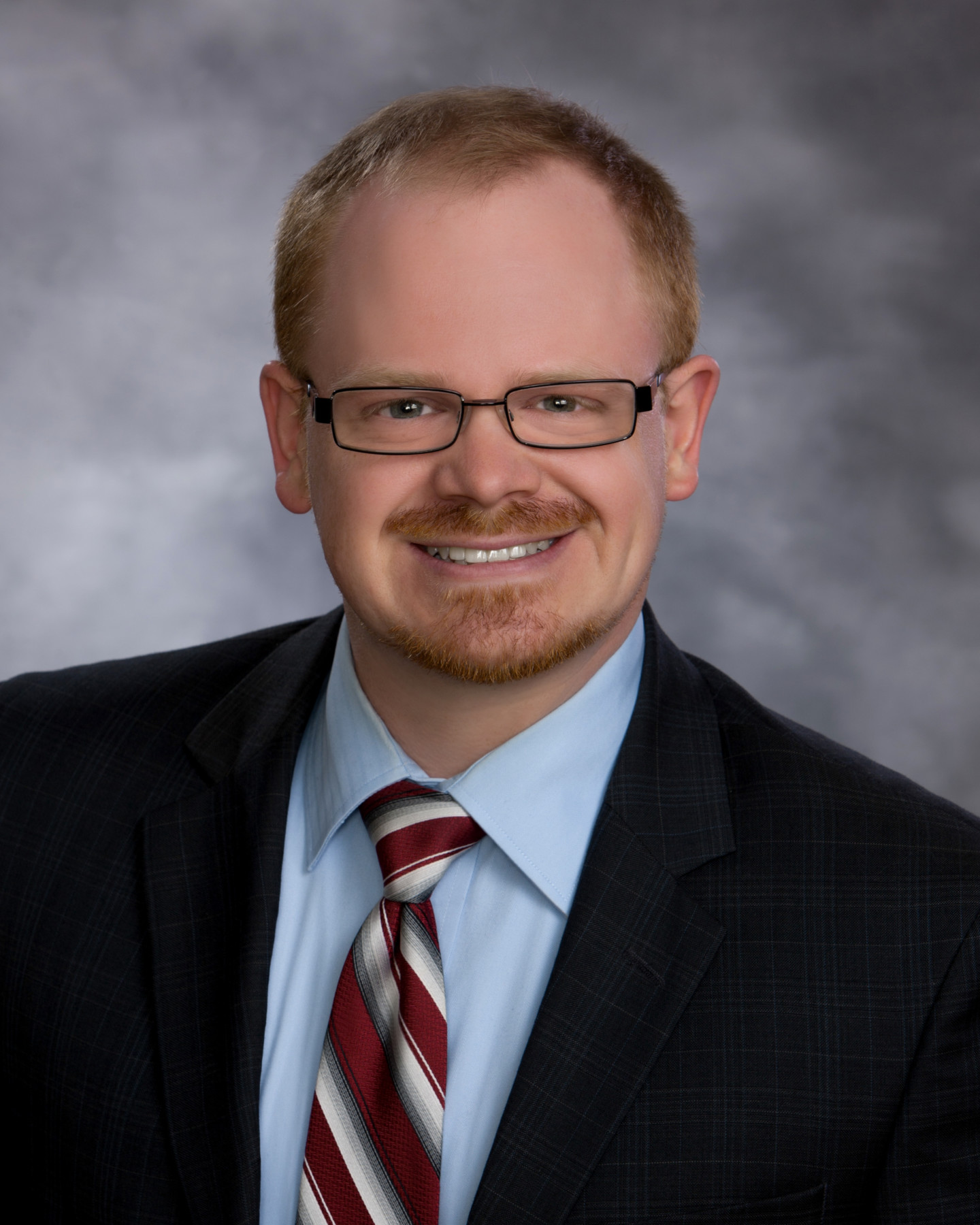 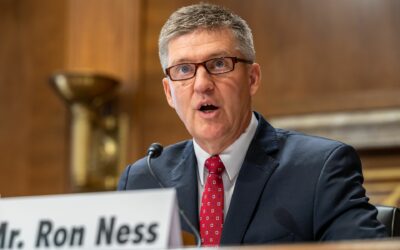