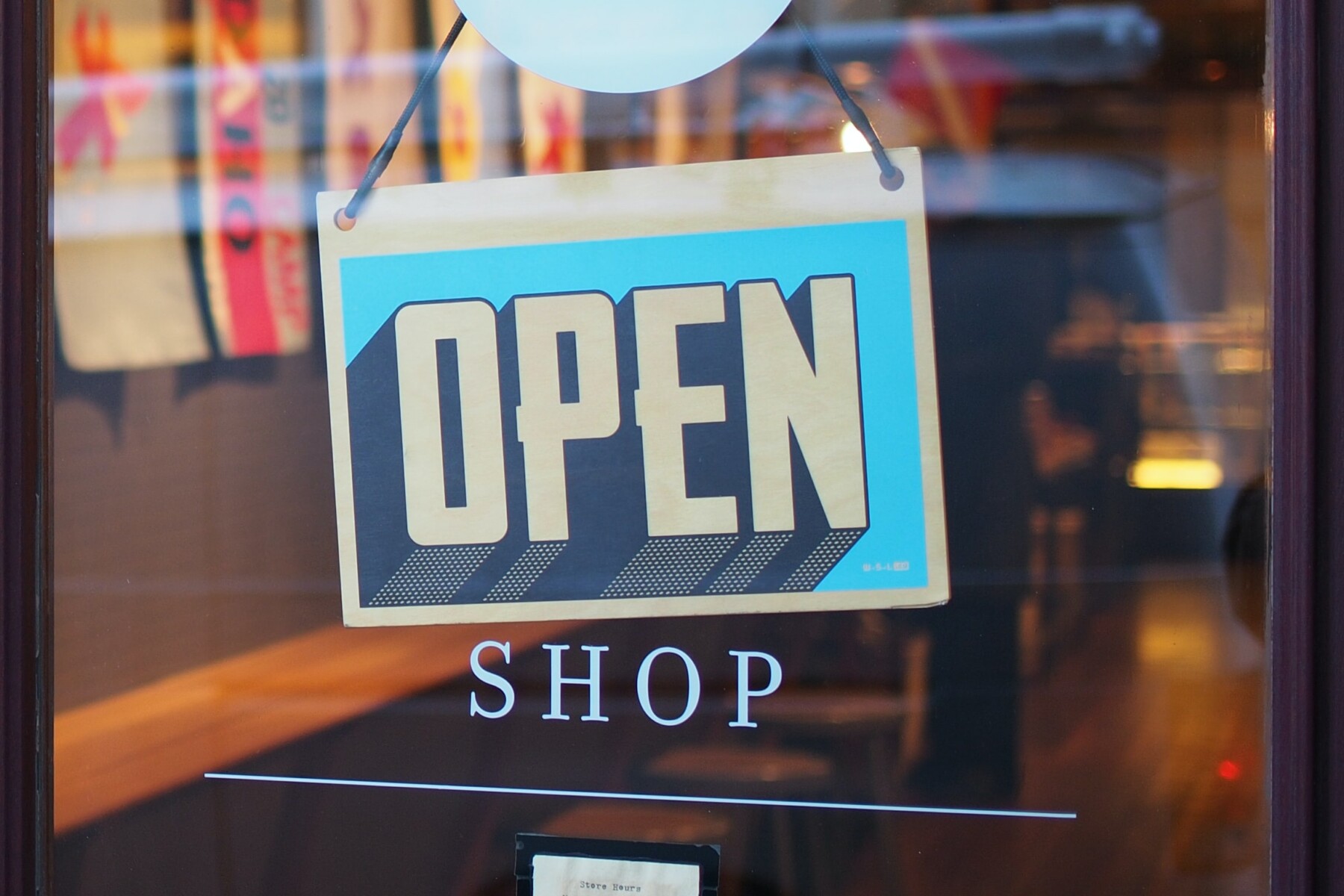 Via the North Dakota Governor’s Office:

BISMARCK, N.D. – The oil and natural gas industry in North Dakota accounted for more than $40 billion in gross business volume, nearly 60,000 jobs and over $3.8 billion in state and local tax revenues in 2019, according to one of two studies released today that highlight the industry’s substantial impact on North Dakota’s economy.

“These studies underscore the critical importance of the oil and gas industry to our state’s budget, economy and communities, as well as the need for state and federal policies that encourage responsible development of our abundant mineral resources,” Lt. Gov. Brent Sanford said during a press conference with those who conducted the studies.

North Dakota State University researchers Dean Bangsund and Nancy Hodur studied the economic contribution of oil and gas exploration, extraction, transportation, processing and capital investments in 2019, the most recent data available. Similar studies have been conducted every two years since 2005.

Their findings show North Dakota’s oil and gas industry directly employed nearly 24,000 people in 2019, while economic activity from the indirect and induced effects of the industry supported an additional 17,000 and 18,000 jobs, respectively, for a total of 59,100 jobs attributed to the industry. Employment compensation, which includes wages, salaries and employee benefits, was estimated at $4.5 billion.

Total gross business volume, which includes direct sales in the oil and gas industry and business generated from indirect and induced economic activity throughout North Dakota, was estimated at $40.2 billion – an increase of $7.5 billion over 2017 and more than a quarter of the state’s overall business volume.

Bangsund said that while the COVID-19 pandemic certainly made 2020 a challenging year, the good news is that the oil and gas industry has become much more efficient in exploration and production and is expected to rebound quickly as it did from the last downturn.

“What we’ve learned over the last decade is that the North Dakota oil and natural gas industry is incredibly resilient,” said Bangsund, research scientist in agribusiness and applied economics at NDSU. “Regardless of market conditions, it continues to be a major force in our state’s economy.”

“These studies underscore the critical importance of the oil and gas industry to our state’s budget, economy and communities, as well as the need for state and federal policies that encourage responsible development of our abundant mineral resources.”

“Our report shows that every county in North Dakota continues to receive revenue derived from the state’s oil and natural gas production and extraction taxes,” said Brent Bogar, senior consultant for engineering and consulting firm AE2S, who led the study. “From the $8 billion Legacy Fund to K-12 education and infrastructure funding, the industry’s impact will be felt across North Dakota for generations to come.”

Officials hope the studies will help inform leaders in Washington, D.C., as well as the North Dakota Legislature as it continues to craft policies and the budget for the 2021-23 biennium.

“As elected officials set policies and issue orders directly affecting the livelihoods of tens of thousands of North Dakotans, it’s crucial they understand the tremendous impact of the oil and gas industry on our state and on our country’s energy independence and national security,” Gov. Doug Burgum said.