Jeff Herman became the fifth inductee into the North Dakota Petroleum Council Hall of Fame at the Petroleum Council’s 26th Annual Meeting in Medora on September 20, 2007. Jeff has worked tirelessly and consistently for more than 40 years in support of maintaining a strong oil and gas trade association in North Dakota and the Rocky Mountains. 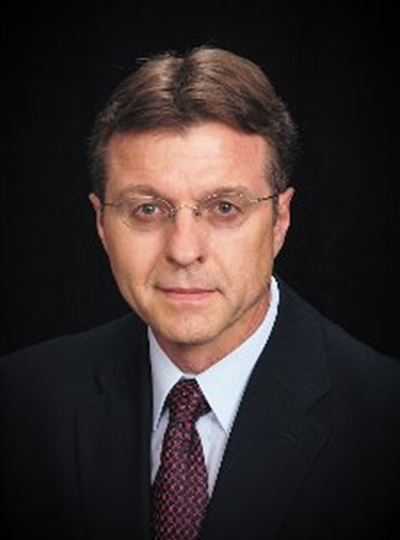 In 1992, he received special recognition from his employer for his role in discovering the availability of the Chevron interest in the Little Knife field, which was acquired by Petro-Hunt that same year.

During his 27 years in the industry, Herman has contributed much to industry associations. He is an active member and past president of the Landman’s Association of North Dakota and an active member and past national director of the American Association of Petroleum Landmen (AAPL). In September 1990, he was recognized by AAPL at their annual meeting with an award from the Industry Affairs Committee for his writings and work on independent contractor agreements within the industry. He also was appointed to the Interstate Oil and Gas Compact Commission by Governor Hoeven.

“Jeff has been a strong advocate of the industry’s legislative agenda, testifying regularly before various committees of the North Dakota Legislative Assembly on behalf of both the Landman’s Association and the Petroleum Council. He is certainly deserving of our association’s highest honor.”