In 2013, the North Dakota Petroleum Council inducted Bob Mau, president of MW Industries, into its Hall of Fame at the NDPC’s 32nd Annual Meeting. Mau is the tenth inductee into the Hall of Fame and was selected by past recipients for more than 35 years of service and commitment to promoting and developing the oil and gas industry in North Dakota. 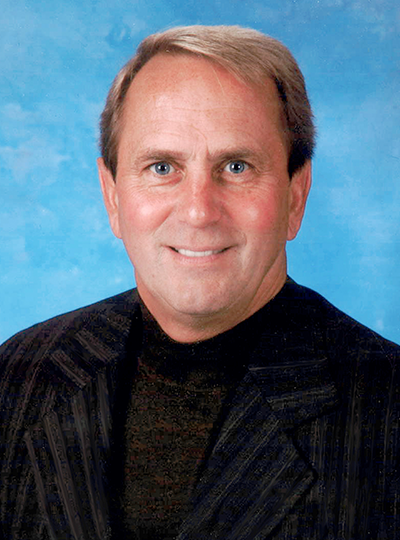 Bob Mau grew up on a farm in southwest of Mohall, N.D. and studied geology at Minot State University. He started his career in the oil industry working on service rigs and pumping wells and moved to Kenmare where he spent a majority of the 1980s doing reclamation on well sites. An entrepreneur, Mau later moved on to found several businesses, including the oil and gas exploration company Eagle Operating Inc. in 1991, Wolverine Drilling Company in 1996, Eagle Well Service in the early 2000s, and most recently, MW Industries, where he serves as president of the drilling rig manufacturing company located in Kenmare, N.D.

Mau has served on the Petroleum Council Board of Directors and Executive Committee since 1999. He served as Chairman of the Board for two years and has been one of the greatest supporters, leaders, and innovators of the Petroleum Council as it has transformed into the organization it is today. It was Bob Mau’s vision that decided NDPC should manage and operate the Williston Basin Petroleum Conference starting in 2006. That conference in 2012 had more than 4,000 attendees and was the largest conference ever held in Bismarck.

Mau has contributed much of his time to building his companies but has also found time for volunteering on many local boards and councils, including Kenmare’s first Fund-It committee and the Economic Development Board. He was appointed by then Gov. John Hoeven to serve on the Interstate Oil and Gas Compact Commission and the Oil and Gas Research Council and has served on the North Dakota Chamber of Commerce Board of Directors. He was also awarded the Energy and Environmental Research Center’s Pioneer Award in 2007.
Mau has shared his professional and personal adventures with his wife, Kathy, and their four children, Cassandra, Brekka, Erin and Andy. He also has eight grandchildren.