Lynn Moser was inducted into the NDPC Hall of Fame during the NDPC Annual Meeting in Watford in 2019. She is the latest in a long list of leaders who have dedicated much of their careers to supporting, promoting and advancing the industry in the state. 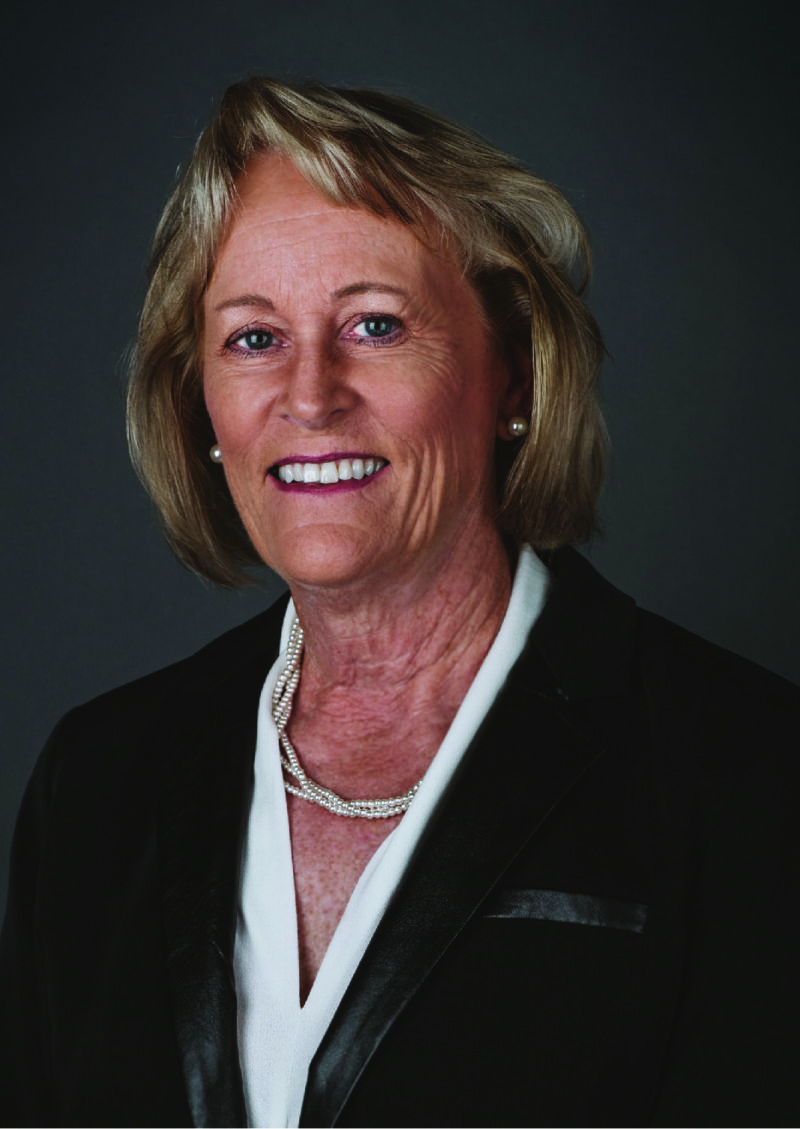 Lynn Moser is the President of Inland Oil & Gas, a role she has held since taking the reins from her father, Berk, in 1989. Over her many years with the family-owned company, she has been involved in managing the company’s shallow gas drilling and production operations in South Dakota, acquiring leases, minerals, and working interest properties, consulting and evaluation of mineral properties and ventured into natural gas trading.

Managing the risks inherit with this volatile industry, Lynn found niches in land services and investments that weathered the significant industry downturn in the late 1980’s and through the 90’s. She aggressively grew her company’s leasehold early in the Bakken play and today actively participates as a non-operator.

Lynn is proud of her family business which has passed its 50-year mark and now moves forward with its third generation led by her daughters Kate Black and Twila Weis.

In 2015, the Prairie Business magazine recognized Lynn as one of the region’s “Top 25 Women in Business”. Additionally, Lynn continues to serve on the board of US Bank in Bismarck. Lynn’s passion outside the oil industry has been in 4-H, having served as a 4-H leader for 30 years and as a member of the ND 4-H Foundation board.