Larry Dokken was inducted into the North Dakota Petroleum Council Hall of Fame in September 2021 for his many years of service, leadership, and philanthropy in North Dakota’s oilfields. 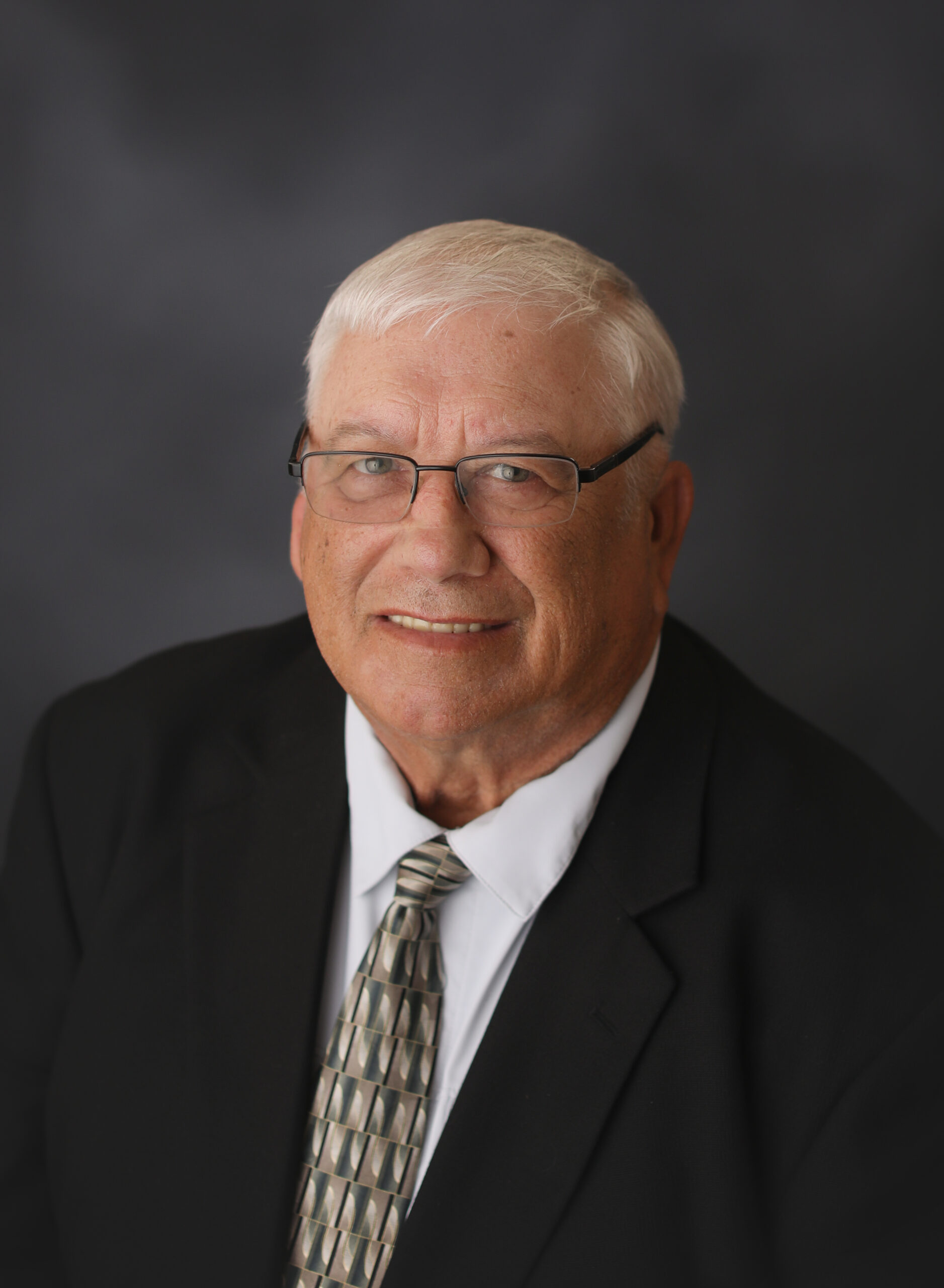 Larry Dokken has more than 56 years of experience working in the oil and gas industry, beginning in 1964 when he began working as a roughneck, rig operator and tool pusher on work over and drilling rigs in the Williston Basin. In 1974, he joined Bakker Oil Tools as Tool Specialist and District Manager. While working for Baker Oil Tools Larry also worked on snubbing units in Vernal, Utah.

In 1992 he became production foreman for BTA Oil Producers in Williston, ND. He worked for BTA in North Dakota, Montana, and Mississippi over seeing drilling and completions on vertical and horizontal wells in Williston Basin including shallow gas wells in North Dakota & Montana. Larry worked on high-pressure gas wells in Wyoming and Utah for BTA including coiled tubing units.

In addition to his long career, Larry has also volunteered his time and expertise for several organizations, including as a Past President of the Williston API Chapter; a director and member of the North Dakota Petroleum Council Board of Directors and Executive Board; and a member of the BLM Resource Advisory Council representing the Energy & Minerals Division. He continues to assist the North Dakota Petroleum Foundation with oilfield tours and educational opportunities, as well as serving on the Foundation’s Bakken Classic Fishing Tournament Committee.

Larry is originally from Greenbush, Minnesota, but he and his wife, Wanda, have been long-time residents of Williston. He has five children: Lynne, Carson, Nicci, Tarah and Tyler; eight grandchildren and three great-grandchildren.

Larry was inducted into the NDPC Hall of Fame by 2019 Inductee Lynn Moser during the NDPC Annual Meeting in Watford City, ND on September 22, 2021. Larry was joined by his family and Hall of Fame members Lynn Moser, Kathy Neset, Craig Smith, Jeff Herman, Bob Mau, and John Morrison.

“Larry has been an absolute champion for our industry. In addition to his long career, Larry has also been the pioneer in organizing many of the NDPC’s education and outreach activities including the teacher’s seminar oilfield tour, the very first Bakken Rocks CookFest, and the Bakken Classic Fishing Tournament.”