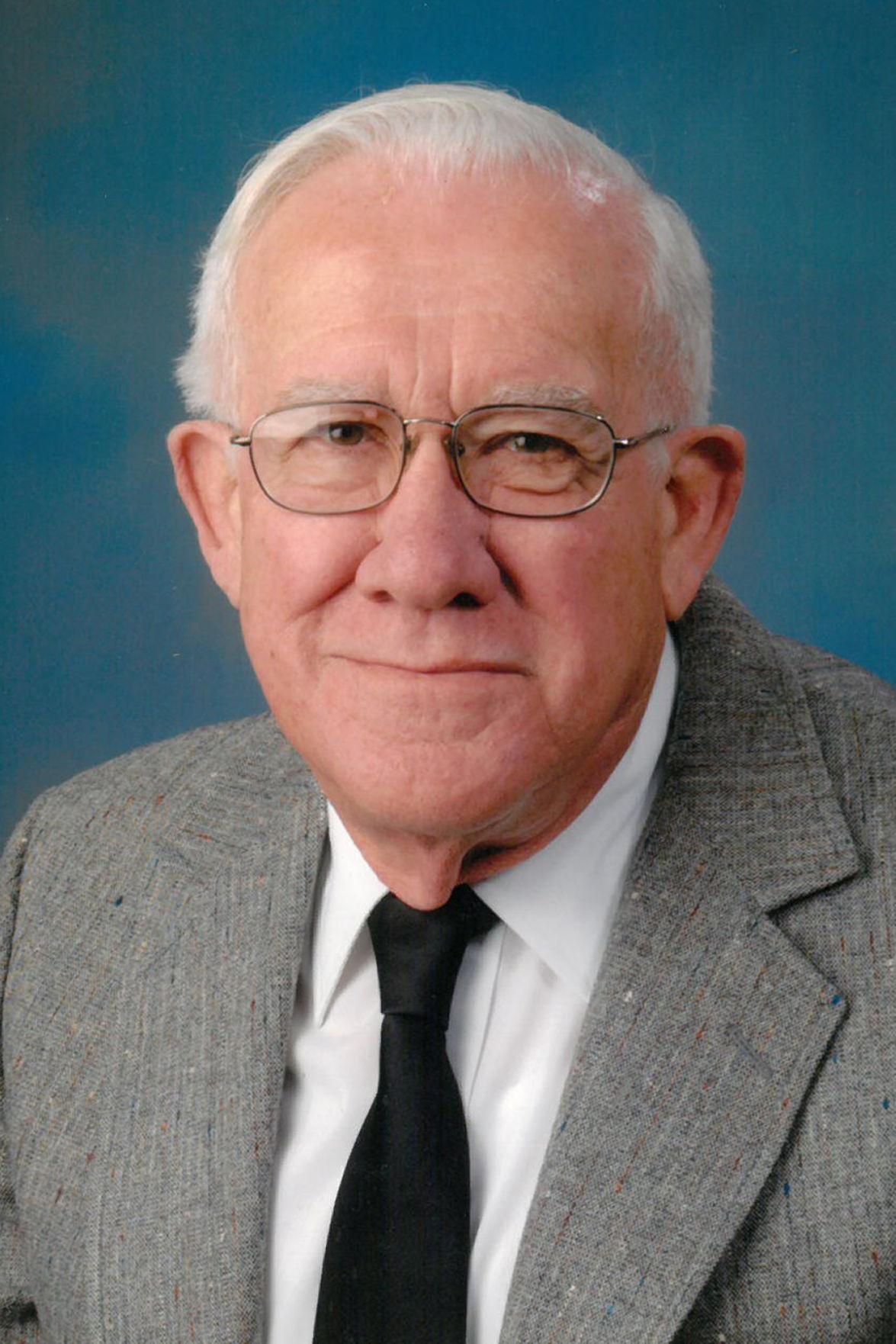 Dick Broschat is a native North Dakotan having grown up on a farm in the Fessenden area. He graduated from North Dakota State University with a Mechanical Engineering Degree in 1949.

Dick started his career in the oil industry in 1953 as a Junior Engineer with Amerada in Tioga during the first oil boom. During the next 10 years, he worked on assignments for Amerada in Tioga and Watford City; Midland, Texas; Hobbs, New Mexico; Seminole, Texas; and Tulsa, Oklahoma. He returned to North Dakota in 1963 as Amerada’s North Dakota Division Engineer and later as North Dakota Operations Manager. In 1976, he left Amerada to set up his own consulting engineering and management firm, Broschat Engineering & Management.

He also served as one of North Dakota’s representatives on the Interstate Oil and Gas Compact Commission for five different governors. In 1993 and 1996 Dick and Edie traveled to China where he lectured on Petroleum Engineering and Western Oil Industry practices to Chinese engineers and managers.